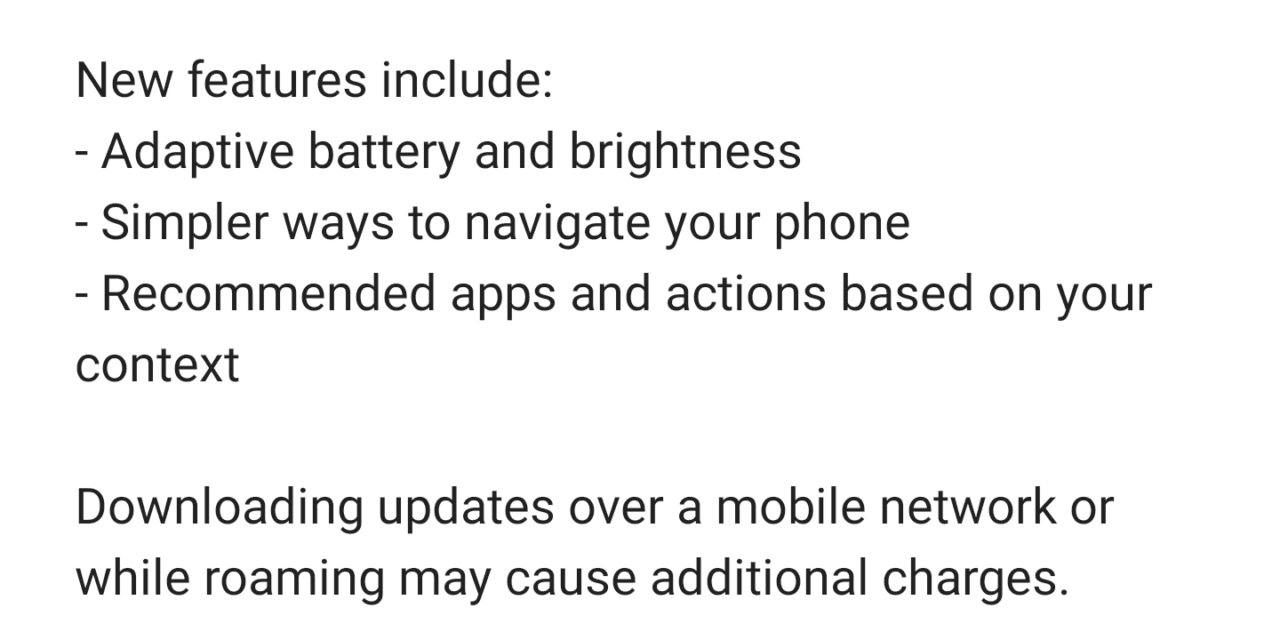 Well Google officially announced, and released Android 9 today nicknamed “Pie”! For most smartphone users it’s not really a big deal yet, unless of course you have a Google Pixel as it expands on the Artificial Intelligence features Google has been working on since implementing the Pixel Visual Core, and realistically much further back than that.

This Android release, a lot like Android 8 is more of a minor update rather than a total overhaul of the Android Operating System. Google is really banking on things like predictive app recommendations, adaptive battery optimizations, and more that it hopes will aid the user in day to day use. In previous years we have been accustomed to major UI overhauls, multiple new (and often convoluted like Allo, Hangouts, Hangouts Chat, Messages) app announcements, however, Google has of late really started to bring those best features from each app (like Google Assistant first being only in Allo) and making them part of the core experience.

Well, as I type this my Google Pixel 2 XL is downloading the final update moving my device from Android 9 Beta 4 to the official Android 9 build. After I spend about 24-48 hours with the new update, I will let you guys know here what I thought, and if anything is truly different from the Beta builds. I should point out though, I haven’t had any issues with the Beta builds other than something that Google can’t seem to get right year over year. When paired with a bluetooth device, like headphones, using location services say by tracking my dog walks in Google Fit, or just general navigation in Google Maps seemed to cause the audio to skip in various circumstances. It isn’t anything more than minorly annoying, but it would be nice if this update fixed the bug. 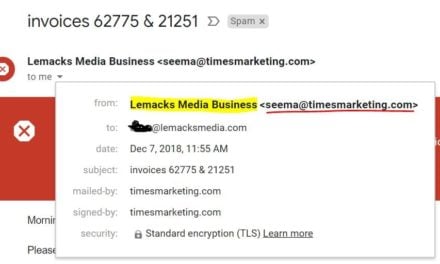 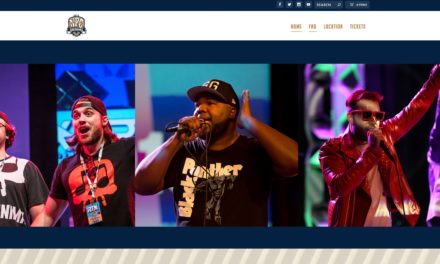 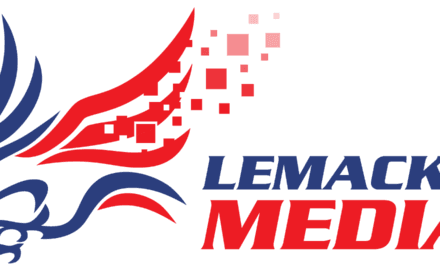