Crypto Crowd’s Wallets Are Not Happy

Well, just as was leaked and predicted by basically all of the internet, NVIDIA launched their GeForce RTX line yesterday at an event in Germany. It hasn’t been a secret, like, at all. However, the big tech channels and websites are urging people to not buy or pre-order until they get theirs and do reviews. This really, really makes me feel like they’re trying to look out for the people who spent upwards of $2,000 on GTX 1080 and GTX 1080Ti in the recent 12 or so months to jump on the crypto train. The sudden surplus in new GTX cards (to catch up to last years demand), and the surplus of now used/abused cards that are set to be sold off to fund a RTX purchase has dented the wallets of many who haven’t achieved a break even or any return on investment.

The GTX 1080 had an MSRP of $599 around launch, but with the crypto demand, people where buying as I said above for upwards of $2,000. With shipments of the RTX 2080 and RTX 2080Ti only 30 days away starting at $699 from NVIDIA’s OEM partners, that’s only $100 more than the GTX 1080 which released something like 2 1/2 years ago. People who made the steep investment are going to be hard fought to sell for even $300 as the GTX series prices get slashed. You can currently get a brand new Founder Edition card for $549, and on Newegg you can get an EVGA card for $449 plus a free game (roughly $50 value). As the RTX line hits shelves, the prices are only going to continue to decline on the GTX series.

You Should Definitely Buy RTX Now

So, what’s my point? Well, I think you should pre-order and lock in your MSRP price point. Ray Tracing likely won’t benefit crypto, however, with the inclusion of various AI features and enhancements it’s only a matter of time before datacenters and Silicon Valley are buying the vast majority of early stock. Worst case scenario, you buy and it only marginally outperforms the GTX you currently have, best case it significantly outperforms AND you got it before prices almost inevitably inflate over the coming months.

The other reason I believe you should buy is because it lowers the value of the GTX series, which I will be purchasing more of (full disclosure) for work purposes. I am not a gamer, GTX 1070’s and GTX 1080’s are more than enough for accelerating Adobe Creative Cloud products!

AI Is Our Future

Whether you think so, or like it, the fact of the matter is Artificial Intelligence is the future of the tech industry. From powering business phone systems, to driving your car for you, to calling your barber to schedule an appointment, it’s going to be a part of everything in our everyday lives. NVIDIA, AMD, Intel, Microsoft, Tesla, Google and IBM are all making massive strides in AI for applications we haven’t even imagined yet. That being said, maybe it’s time you finally invested in one of them? Or are you going to buy up all the RTX series in hopes it will help you mine another new cryptocurrency? Let us know what you think! 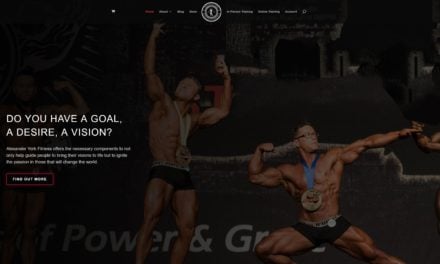 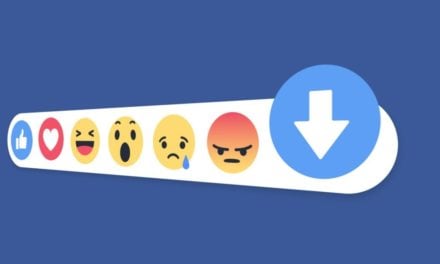 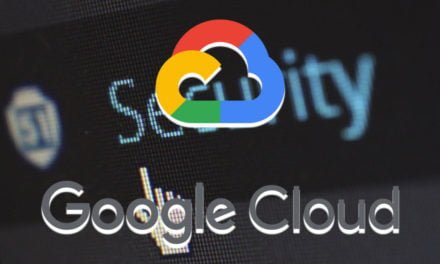 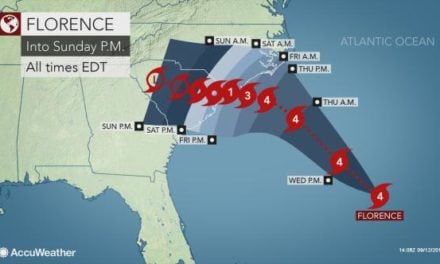